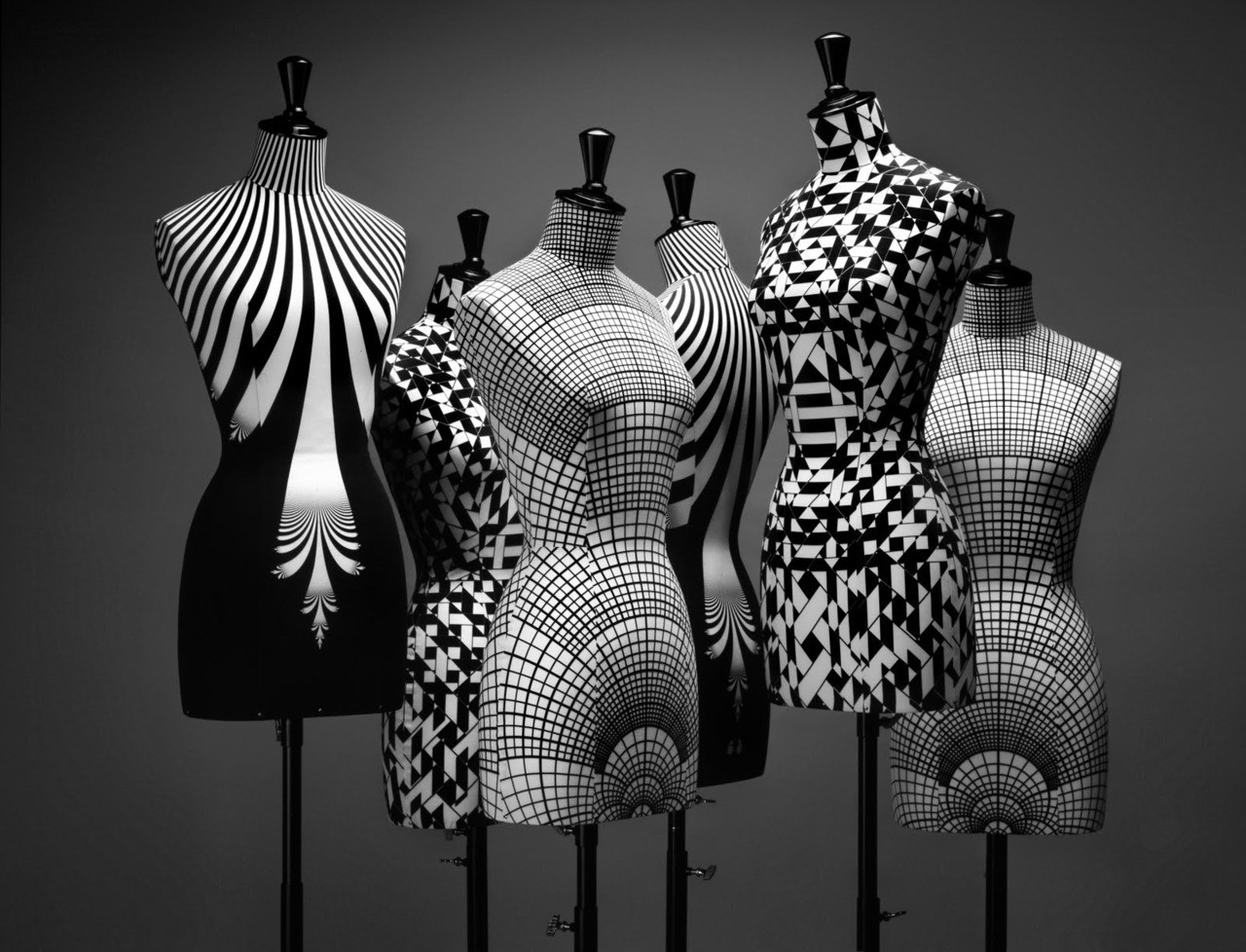 Report titled ‘The State of Fashion 2019’ by The Business of Fashion (BoF) and McKinsey & Company states that the year 2019 will see a slowdown in the growth of the fashion industry. It adds that the industry will decelerated by 3.5 to 4.5 per cent next year, which is lesser than the current year.

The report highlights that the Greater China will outdo the United States as the world’s major fashion market.

Respondents in the survey (of almost 300 fashion executives and extensive interviews) remain cynical, citing ‘dealing with volatility, uncertainty and shifts in the global economy’ as their key concerns for the year ahead. The report adds that jeopardy of trade disturbance and sluggish economic growth may perhaps weaken the global market’s growth prospects. Uncertainty over major events, such as Brexit would add to the woes.

“Looking at segments, only value and luxury will perform very well in 2019 growing by 5.0 to 6.0 and 4.5 to 5.5 percent. Value will be primarily driven by competitors having very strong propositions that edge out the mid-market players. Luxury, on the other hand, will be fuelled by fast-growing Asia-Pacific economies and the continuing boom in global travel,” said Achim Berg, Senior Partner and Expert, Fashion and Luxury Industry at McKinsey.

The report also acknowledges the top 20 publicly listed companies that are increasingly dominating the industry in terms of value creation such as Nike, LVMH and Inditex, and it now accounts for around $25 billion of economic profit, which is 97 per cent of total industry value created, compared to 70 per cent in 2010.

Notably, The State of Fashion 2019 marks the third year of an ongoing partnership between The Business of Fashion and McKinsey & Company.

Bangladesh garment exporters may get relaxation in tax at source