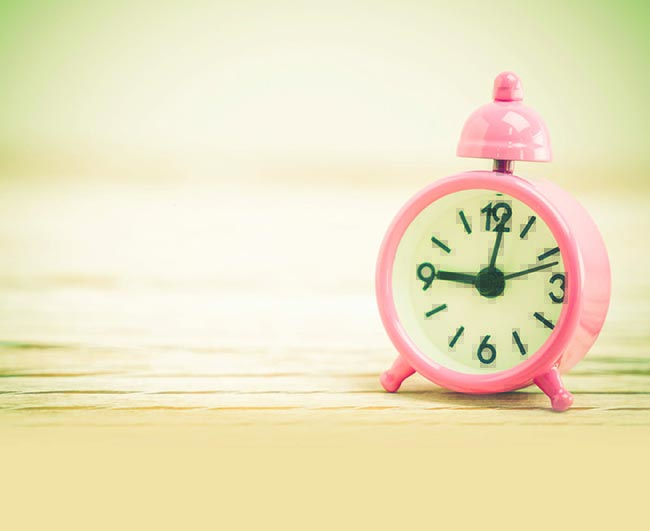 July 1st 2017 was one of the revolutionary years for apparel industry as GST the biggest tax reform was introduced, however, post implementation apparel and textile industry has got into a rough phase. While the fabric manufacturers who did not paid any taxes earlier now pay 5% on fabrics and exporters who filled up GST are still waiting for refunds.

According to the data, apparel exports went down by 14% in January this year. According to AEPC the government has not yet cleared tax refunds worth Rs 4,097 crore under GST. It is predicted that India won’t be able to reach the $20 billion garment export target looking at the continued decline in apparel production. AEPC said India’s apparel production has shown a decline of 4.7% in February and 9.9% from April to February this year. FY18. As per the government figures, August, September, October, November and December recorded 6.4%, 7.2%, 11%, 13.1% and 13.5% dip respectively last year as well. There are two reasons for the continuous decline in growth. Lower demand for Indian-made garments in countries like the US and UK and delay in IGST refunds has made the situation worse. This has affected the industry majorly as due to fund blockage the manufacturers are not able to pay suppliers on time.

According to the Apparel Export Promotion Council, embedded taxes for the garment sector, which include the levies on cotton, electricity, and input tax credit restrictions for man-made fibres which is purchased from unregistered dealers, put an additional burden of about 4-5 per cent on the industry.

An informal committee set up by the Commerce Ministry to find alternative ways to compensate exporters once the WTO-incompatible export incentive schemes are withdrawn is closely examining how exporters could be compensated for the non-refunded taxes. The committee, headed by the Directorate- General of Foreign Trade and comprising representatives from the industry and think-tanks, is also studying experiences of other countries.

Interestingly, the latest Economic Survey suggested that the GST Council should conduct a comprehensive review of embedded taxes arising from products left outside the GST (petroleum and electricity) and those that arise from the GST itself. The latter, for example, could include input tax credits that get blocked because of tax inversion, whereby taxes further back in the chain are greater than those up the chain. “This review should lead to an expeditious elimination of these embedded export taxes, which could provide an important boost to India‘s manufacturing exports, the Survey said. Although the Finance Ministry is trying to clear the back-log by organising fortnightly clearance camps, a substantial amount is still pending.

The overall impact of the new tax regime has been burdensome for the apparel exporters especially, small and medium exporters due to a considerable increase of working capital as well as higher transaction cost. Any piece of apparel or clothing whose taxable value does not exceed Rs 1000 per piece is taxed at 5% under GST while any apparel or clothing whose taxable value is more than Rs 1000 per piece is taxed at 12% GST. Since AEPC informed the Ministry of Commerce that there has been a shortfall of about 5% under the new GST regime, there are chances that blocked taxes might be refunded through higher drawbacks and RoSL along with GST input tax credit refund.

It has been almost one year now that GST was passed, what is your perception on the results of GST. What according to you changed the most after GST came in and how do you think the future is going to be with GST now effective in India?

GST is a good policy as in the near future it will be beneficial. Take Singapore for example. There is no black money. Earnings will be less though, but there will be better citizens and better country. Although the taxes should be refunded on time and it should be the responsibility of the Government to ensure its smooth functioning.

The current GST situation is very complex. There should be one system. There is zero benefit from it to our business. The implementation should have been planned as India is a challenging country. In the near future, I think that the factories will be closed because of lack of returns of GST and delayed refund policy

For us GST has been fine, but it gets difficult when the returns of GST are not handled properly. In the near future, GST will be a game changer, but currently it is very slow. Plus the paperwork is too much. I believe if there is even a small change in GST process it can bring some difference to the current situation.

GST has definitely affected the export market. There is no return policy and refunds are getting delayed. In the near future, maybe there is some growth but it will take another two years for things to get back on normal track. GST has made the international market too tough to compete as our cost of production has gone high and almost every manufacturer is facing escalated cost.

GST according to me is a failed scheme, it has not failed the Government but has failed exporters like us. Ever since the GST came, the cost of production went two times high. The process of applying credits is of no use because it is not planned. The website for GST is always problematic and complicated. It should be simple and easy for a layman.

There has been no change in our business. Earlier we had to pay 5 percent tax and fabrics used to come without the tax, but today it has just got more complex. Definitely paperback has increased and it should be improved.

Levi Strauss & Co. and Hohenstein collaborates for safer chemicals to the apparel industry