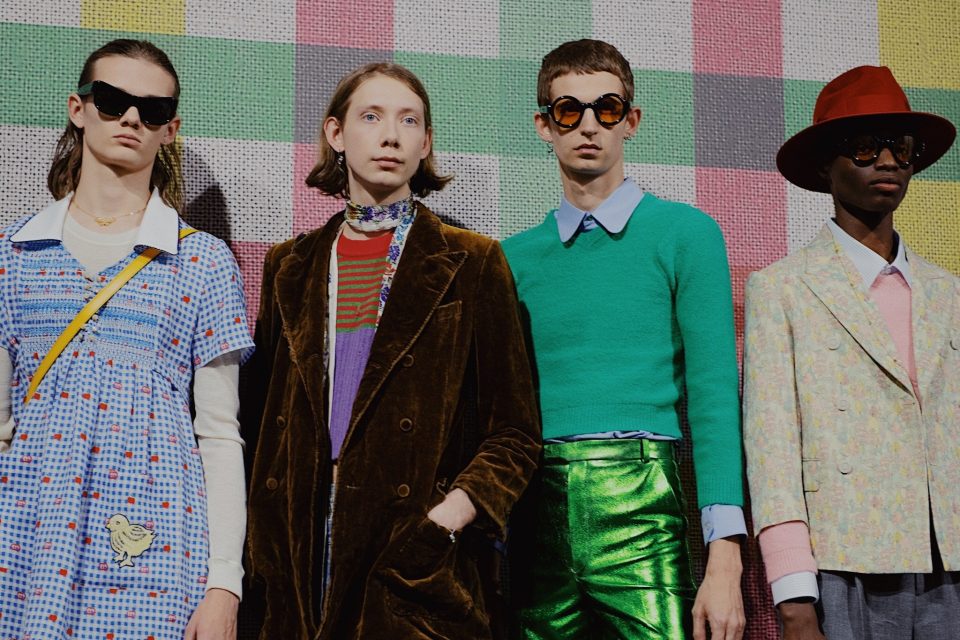 The phygital Milan Fashion Week is drawing near, with the eagerly awaited presentation of the first Prada collection designed by Miuccia Prada and Raf Simons, and details about the event are finally emerging.

Prada’s two designers have opted for a virtual showcase to mark the Belgian stylist’s arrival at the helm of the Milanese group’s main label, alongside Creative Director Miuccia Prada.

A decision that has undoubtedly been influenced by the success of the five-voice film broadcast on the web last July to showcase Prada’s menswear collection.

According to the initial details released by the Italian label in a brief communiqué, the womenswear collection for the Spring/Summer 2021 will be presented live online and also with a series of physical events scheduled around the world.

The event will be accompanied by a series of “worldwide initiatives,” said Prada, without elucidating further. These initiatives will respect health protection and social distancing measures.

They will consist of “local screenings in exclusive venues with a home-delivered kit for viewing the digital broadcast, and with virtual events taking place in cities like New York, Los Angeles, Paris, London, Berlin, Moscow, Dubai, Istanbul, Seoul, Hong Kong and Tokyo.”

Center Abolishes All India Handloom Board