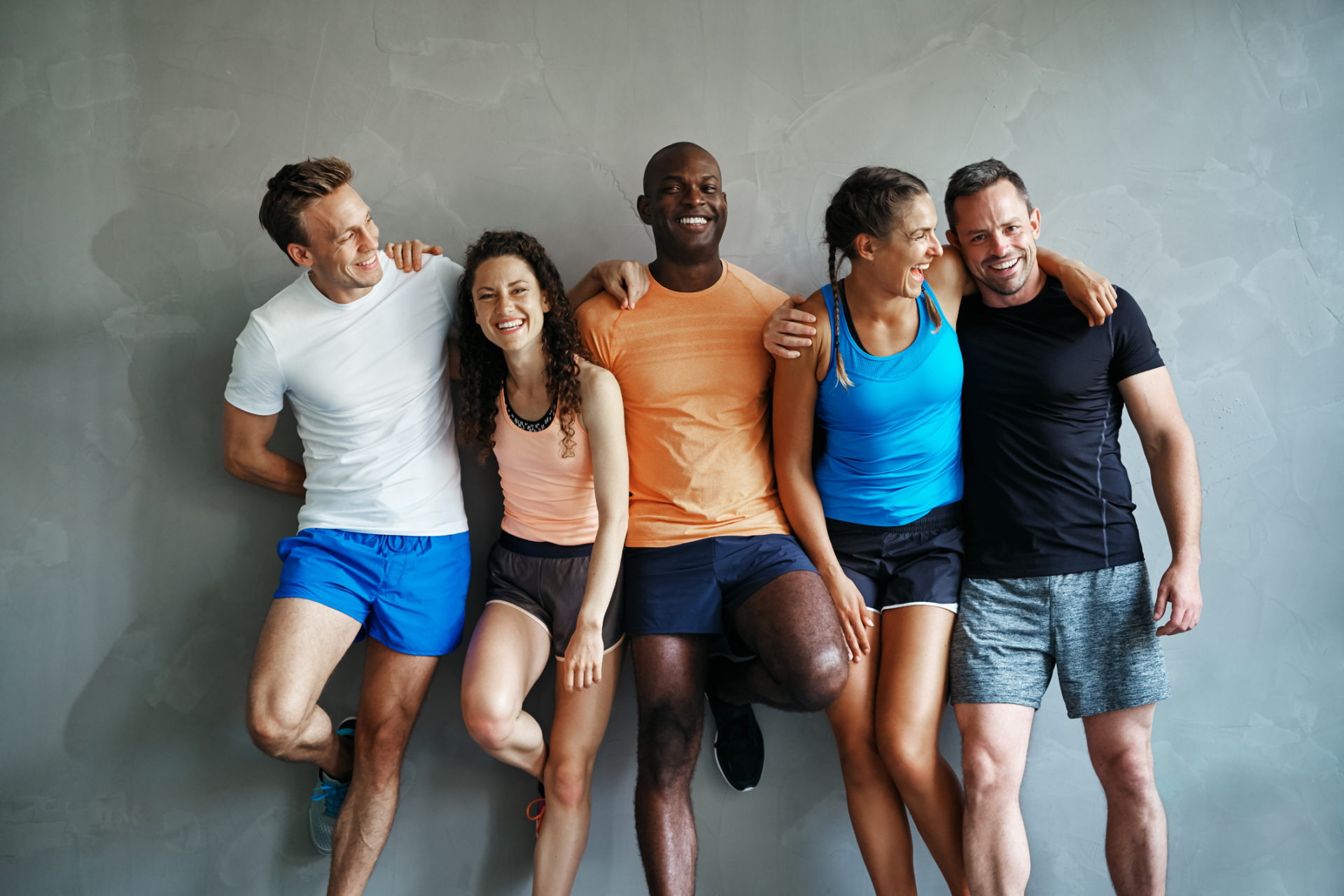 Canada-based clothing company Gildan Activewear Inc. has named Donald C. Berg as the new Chairman of the Board, effective May 2, 2019.

Berg will replace William D. Anderson, who is retiring from the post.

Anderson has been in the role for Gildan since February 2012. He is also the Director from past thirteen years. He is currently seeking re-election to the board to support a seamless transition, said the company.

Markedly, Berg too has been serving as a company Director since 2015. He has also served on all three of the board’s committees during his tenure as Chairman of the compensation and human resources committee.

Berg has previously worked on the board of directors of Meredith Corporation, a publicly-held media and marketing company. He was also the board member of premium spirits company, Beam Suntory International.